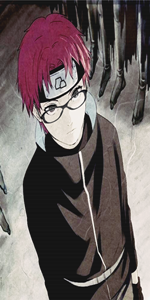 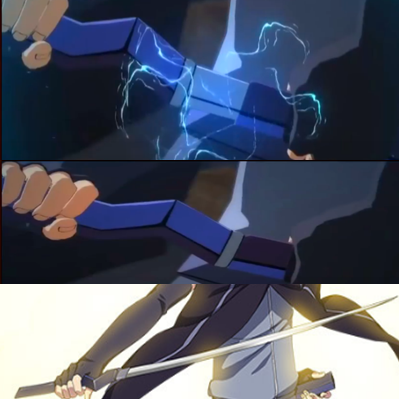 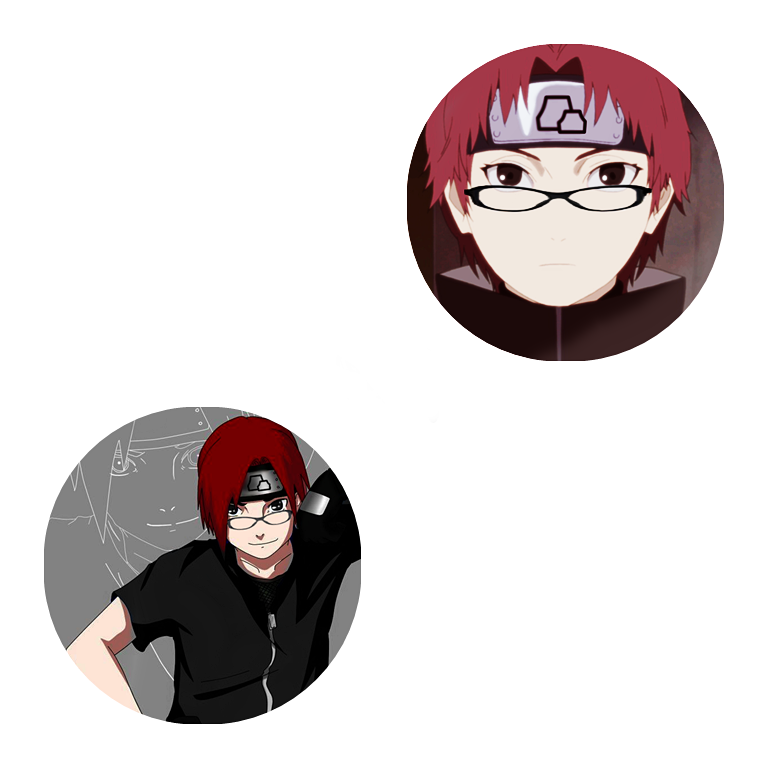 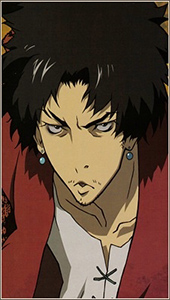 aprovado.
_______________________
Mortals have made up their minds to name two forms, one of which they should not name, and that is where they go astray from the truth. They have distinguished them as opposite in form, and have assigned to them marks distinct from one another. To the one they allot the fire of heaven, gentle, very light, in every direction the same as itself, but not the same as the other. The other is just the opposite to it, dark night, a compact and heavy body. Of these I tell thee the whole arrangement as it seems likely; for so no thought of mortals will ever outstrip thee.
Layout com edições de Halloween feito por @Akeido Themes e Senko.